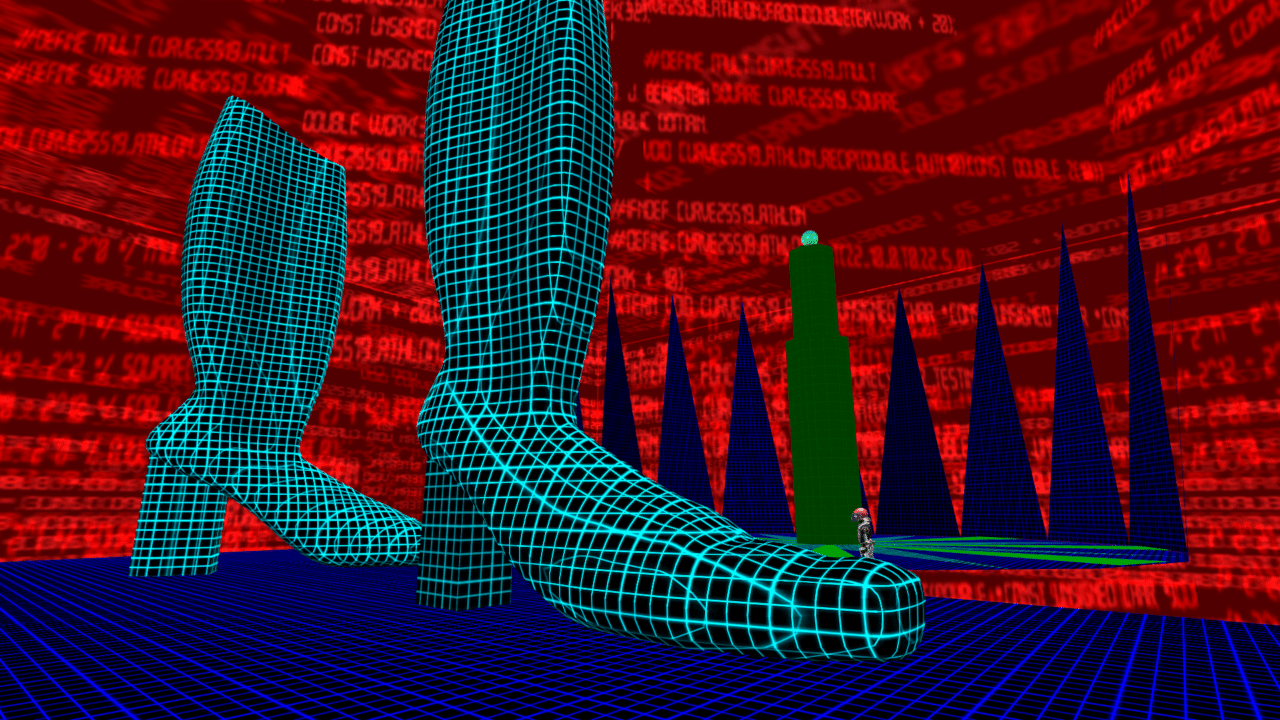 Made in Unity with Blender and GIMP for some custom art assets, Qays Al-Mulawwah in Glitchy Madness was a prototype for a first-person stealth game that I later abandoned.  Due to the complicated political issues raised by the game’s subject matter, I needed a background consultant to inform the development of the game’s story, and I was not able to find someone with those qualifications in my professional network.  Starting from an old Unity stealth game tutorial, I made numerous modifications to the AI and the first person character controller, designed 10 short levels to illustrate various mechanics, and added some custom art of my own. 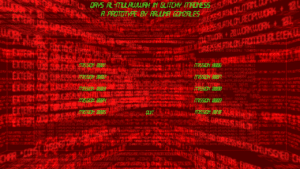 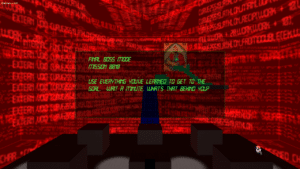 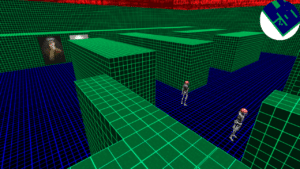